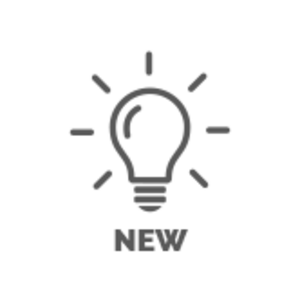 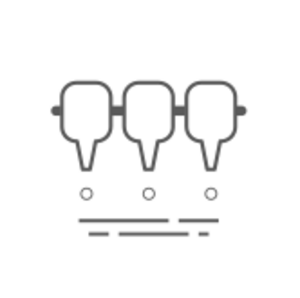 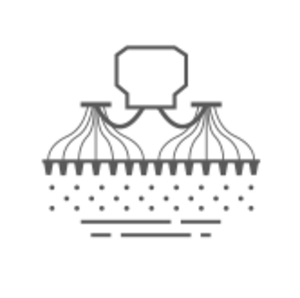 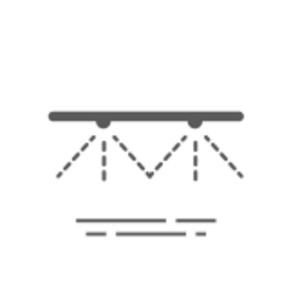 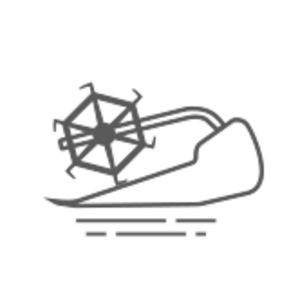 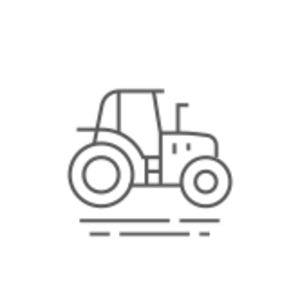 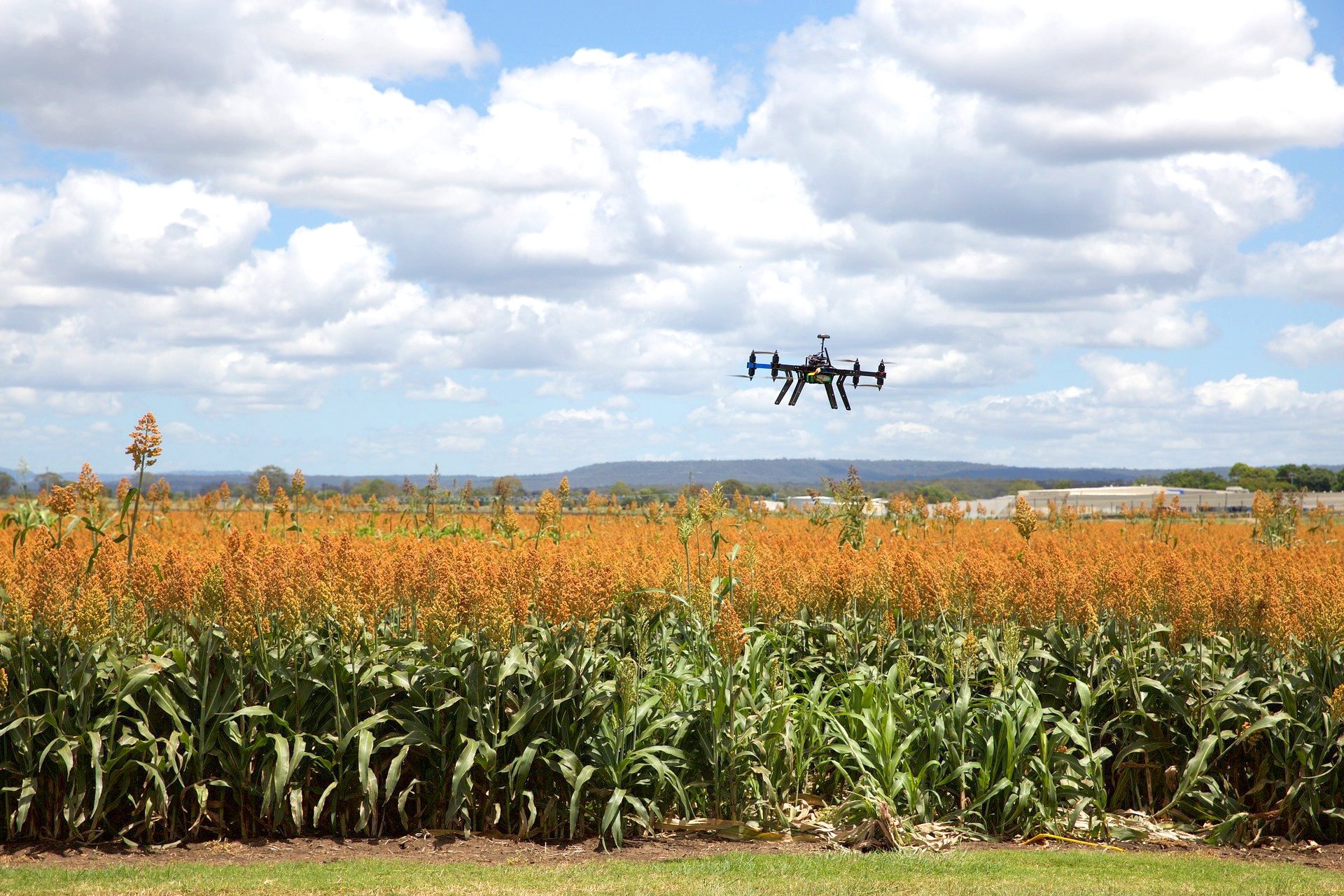 Precision Farming – The concept, processing and use of data

The idea of precision farming and the basic concepts related to the spatial variability of the soil’s characteristics and the resulting need to compensate for the differences, especially with regard to the impact on production, was already applied in the first experiences back in the 1920s in the field of agricultural experimentation. It is clear that electronic tools did not exist in that period, and everything was carried out manually, for example, when measuring the pH, samples were taken from points in the soil while counting steps in the field on a previously set regular grid. The said map was then used to apply the addition of a soil improver and corrective. It was definitely an arduous and difficult task but one that was spurred by skill and a golden rule, typical of precision farming, which you can only improve what you can measure!

Precision Farming: All part of Measurements and mapping
Taking a leap in time and returning to the present day, the introduction of electronics and IT applied to these operating principles in agriculture have also made it possible to implement the method outside the experimental field by automating it. In this sense, applying precision farming today means fulfilling a series of structured steps, which in a nutshell are:

A few examples of the technologies used to apply Precision Farming
Today, all this work is carried out with the data acquisition and georeferencing technologies. It is possible to map the variability ranging from the measurement of the soil’s texture via electrical conductivity sensors, to the use of multispectral sensors to detect the vigour of the crops by calculating the NDVI (Image A) with sensors airborne by drones (Image B) or using weighing and humidity sensors on combine harvesters to define production maps (Image C).

The data collected are then subjected to processing through special software available in the management and interpretation of field data to create prescription maps and use electronic control variable rate equipment (Image D).

In this context, integration with the control technologies on machines is a strategic and essential element, with many application examples now available, from the adoption of the variable rate fertilizer spreader managed with sensors on board the machine capable of calculating the NDVI index and adjusting in real time the dose of nitrogen to be supplied (A) or the adoption of electronic systems with control of the distributor units in seed drills electrically driven and managed through a sowing map loaded on the control terminal of the operating machine (for example in image E – USC Pro control system by MC Elettronica).

The farmer’s role
In this regard, we can consider precision farming as a team effort where technologies and farming expertise come together in a multidisciplinary approach. It is obvious that precision farming is not about having a GPS and driving straight ahead the tractor, as is often heard. On the contrary, the GPS is only a small part of a much larger and more important puzzle to make the use of the machines, the farming technique and ultimately the efficiency of the company’s operation more efficient. In all of this, the farmer has an important role since the precision farming technologies condensed in his hands enhance his decision-making and entrepreneurial abilities… don’t you agree?